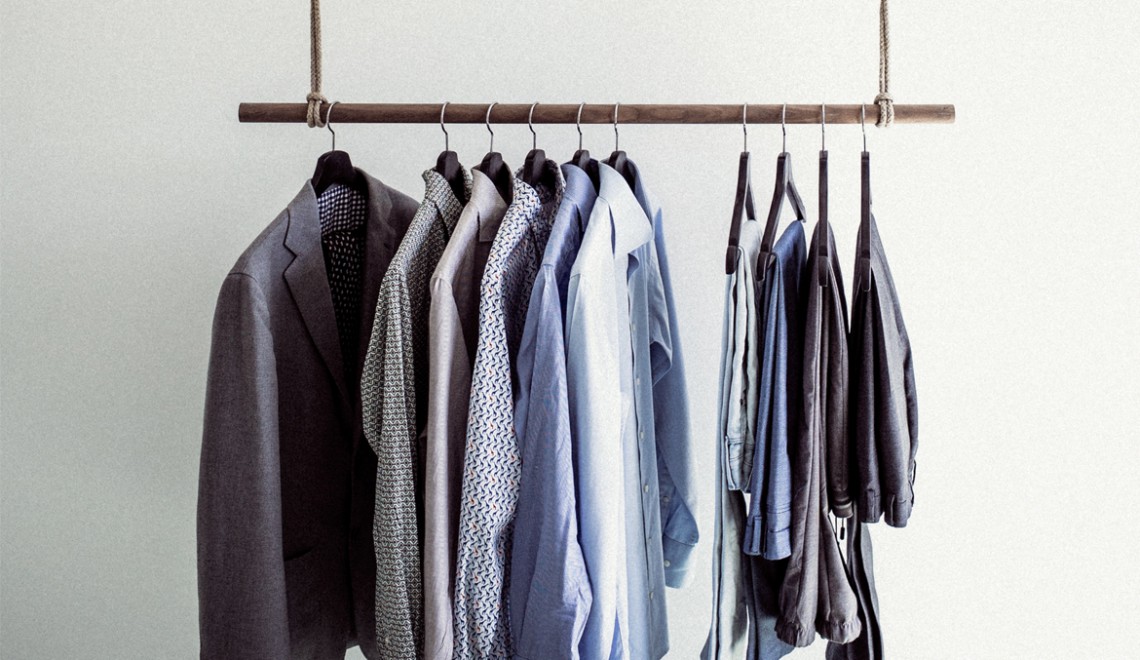 In our current society, real family values have nothing to do with where we live or how we know each other—they’re about how we treat each other. Now there’s a concept worthy of a cheesy half hour of television. 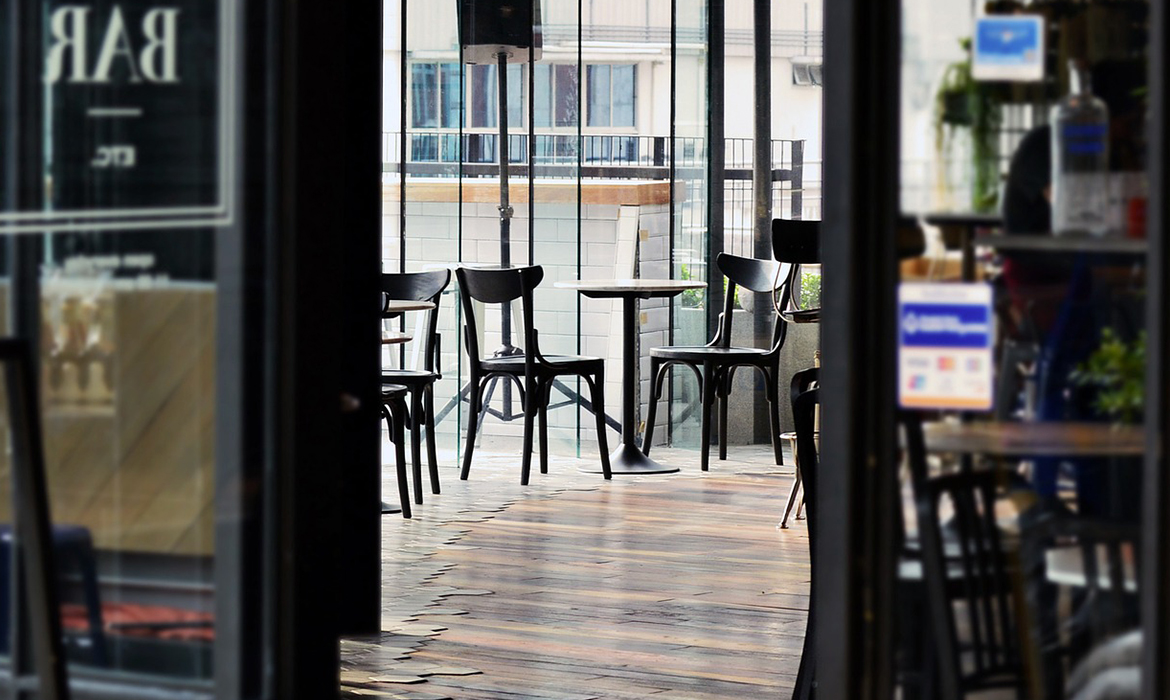 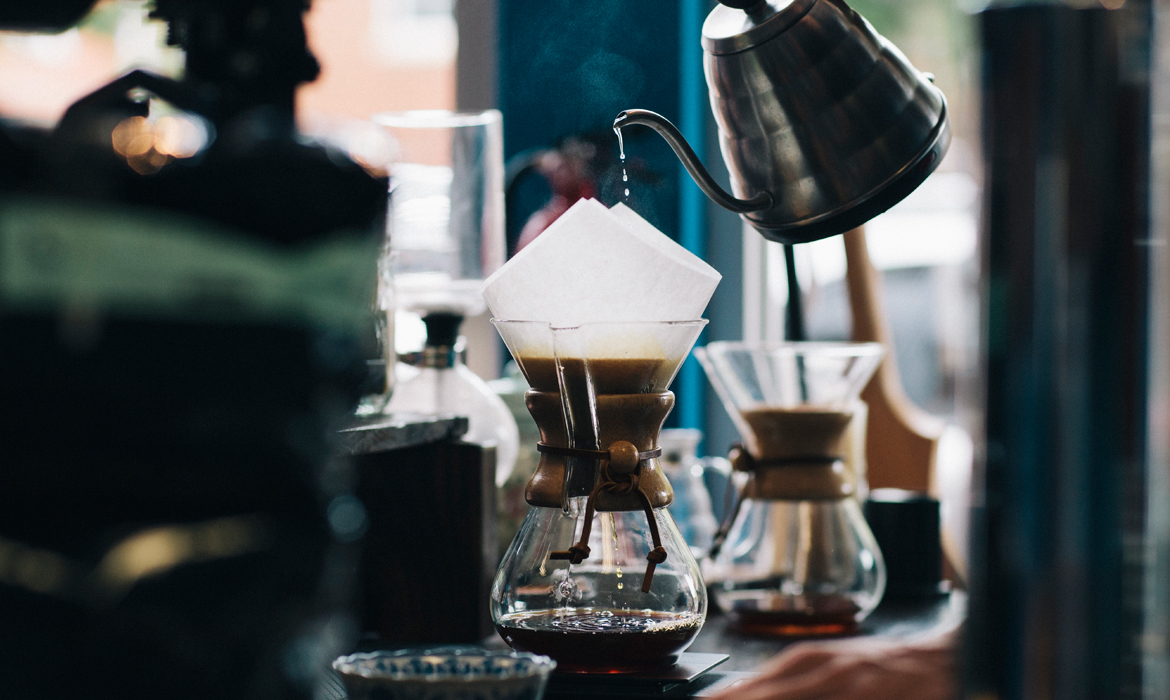 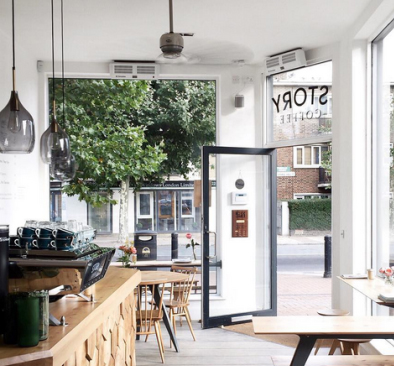 Just as in the physical world, visual balance is a good thing. It’s desirable in and of itself. An unbalanced composition can feel uncomfortable for the viewer. Look back at the second of the three seesaw images — it looks wrong because we can tell that the seesaw shouldn’t be in balance.Visual weight is a measure of the visual interest of an element or area in a design. When a composition is visually balanced, every part of it holds some interest. The visual interest is balanced, which keeps viewers engaged with the design. Without visual balance, viewers might not see all areas of the design. They probably won’t spend any time in areas with less visual weight or interest. Any information in those areas could easily go unnoticed. You would balance a design visually because you want to balance the points of interest in your composition, so that viewers spend time with all of the information you want to convey. 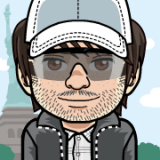 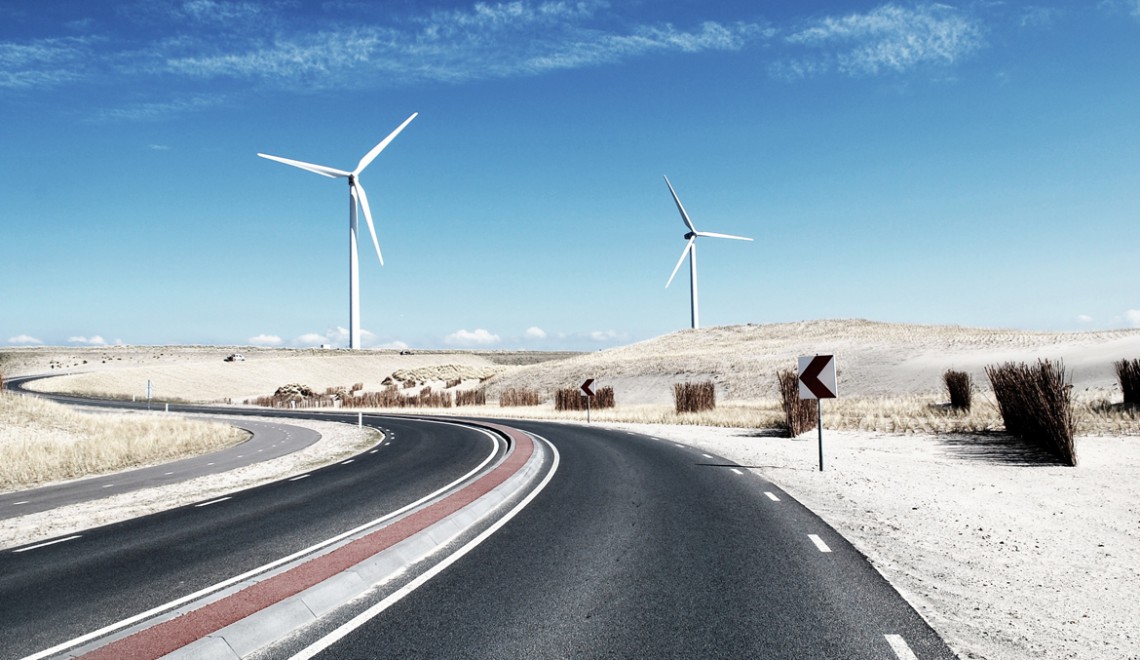 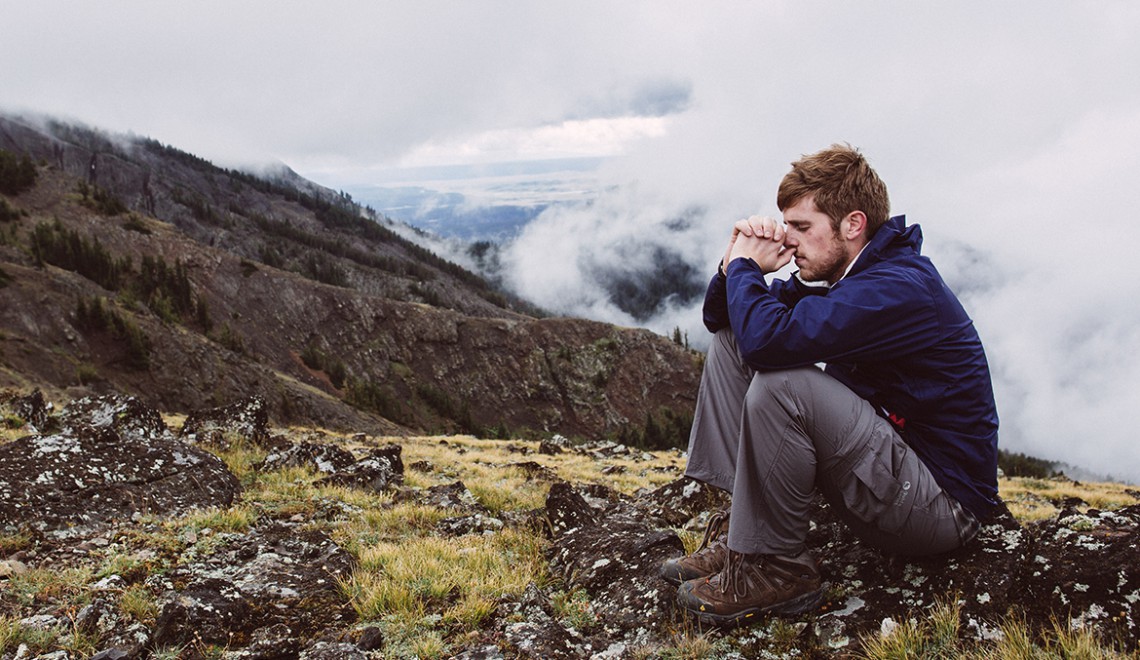 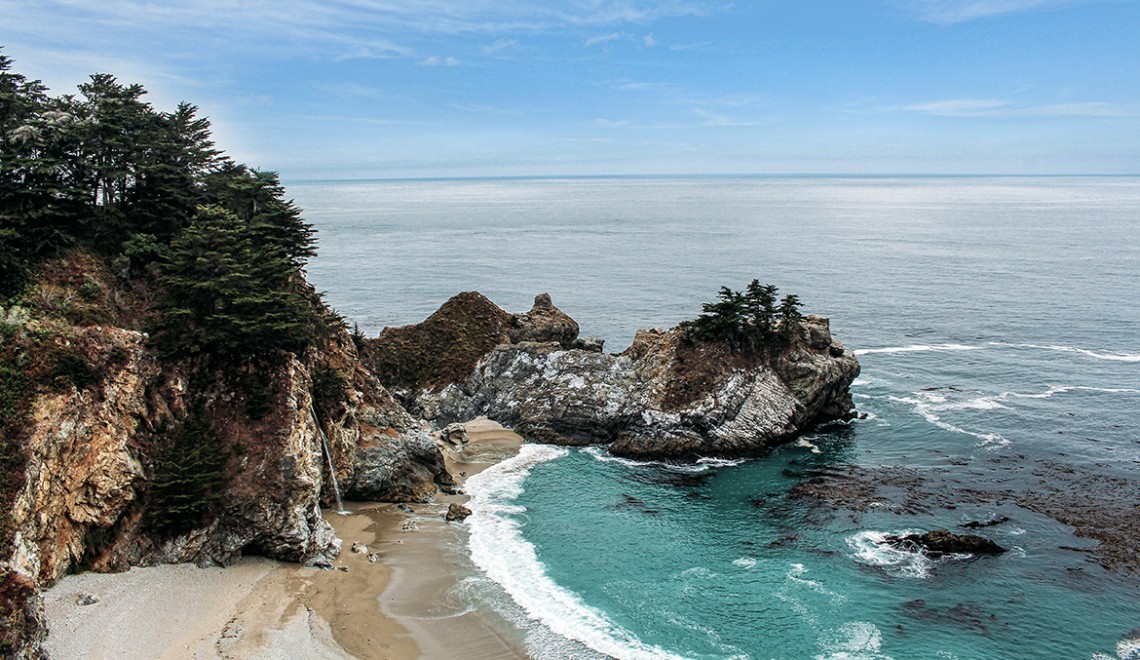